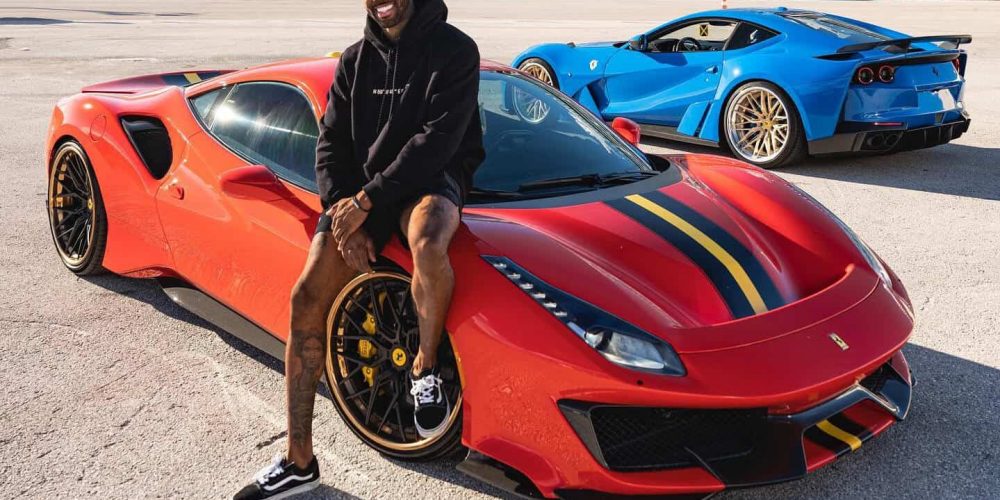 Quillan Roberto Black, also known by his social media handle ‘CueBanks’, is a 30-year-old entrepreneur and established forex trader . He was born and raised in Saint Elizabeth, Jamaica, but later moved to the United States. It was there that he transitioned from a regular 9 to 5 job as a Target employee to an extremely profitable high-end trader and investor.

With her Target experience bringing an unwanted “reality check” in the form of a 50-cent raise after three months on the job, she decided to break the daily grind. Equipped with a determined entrepreneurial mindset, Black sought to establish a path less traveled for himself, away from the traditional forms of income he previously observed.

Black’s golden opportunity was learning how to use the forex market to his advantage. This global market is the largest in the world, open 24 hours a day, Monday through Friday. Traders buy one currency to sell it for another, with exchange rates fluctuating based on supply and demand. It exerts influence on the price of goods and services worldwide. Black focused on learning how to trade these markets in 2015, and although the process was not immediate, he caught on quickly and began to see steady profits which, in turn, began to accumulate.

Now as the CEO of his own online company, Black shares his knowledge and experience with his followers. He has created his own Wall Street Academy , focused on building financial stability gained by learning to trade the forex market .

As a “dynamic” trader, as he is often identified, Black has honed his unique trading style over years of practice to create a distinct mix of methods that are part of his success as a trader. Students in his ‘Wall Street’ program are exposed to this unique trading style to rapidly expand their understanding of the forex market . The other program, called ‘Forever In Profit’ (FIP), offers training in three business methods to create a “supergroup” that is changing the lives of students globally. Through these online mentoring programs, Black continues to encourage and enable others to access the life they want.

“If financial freedom isn’t there, you don’t have access to meet those new people that can really unlock new opportunities for a person,” he said. He uses this perspective as a strong rationale for this belief, explaining that “the opportunity to learn skills such as those he has acquired and now offers is valuable beyond measure to those who find themselves in similar situations, from generation to generation, especially in the black community. That’s more important than anything else.”

Cuebanks Teaches More Than Just Trading To His Clients, He Teaches Passion

7 Reasons To Trade The FOREX Market

He is CueBanks: The Jamaican Entrepreneur and Trader influencing thousands to change their lives.

Be in control of your personal growth

Trading in the markets gives you freedom